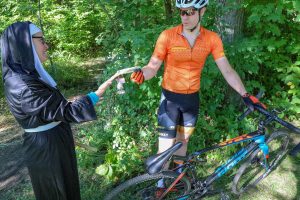 Hey gang! Its been a while but THE CX season is less than 8 weeks away and we here at the CCC have been away at summer camp and getting ready. Just a few quick updates this week about some small changes we’re putting into production to make the series the best it can be. Be on the look out over the next few weeks for a few more updates as well.

Check out our photography partners for all CCC race photos: